Real Quick I am deciding to put some time into casual vlog style content as these weird times are making it harder to get work and has thrown a wrench into shooting days for the new projects in order to respect the Covid 19 protocols and be overall safe. So expect that in the new future.

As many of you know there was a nasty snow event that hit the center of the United States that put us in some frigid arctic temperatures as well as power issues. Not too often do we get a major winter event and with that, we received plenty of that white stuff we call snow. Well I have a camera and I love to create and this was a perfect time to get footage. Unfortunately with the extreme temperature of -2 degrees, it was near impossible to get anyone to come to join so I did it myself. It was a bad idea but I wanted snow footage for the new LUT pack I am creating of my 5 signature looks. Why was it bad? Should I remind you it was -2. Hands hurt and my feet had no feeling in them after I was done but I was able to get some amazing shots that I can put together into a few short trailers.

END_OF_DOCUMENT_TOKEN_TO_BE_REPLACED 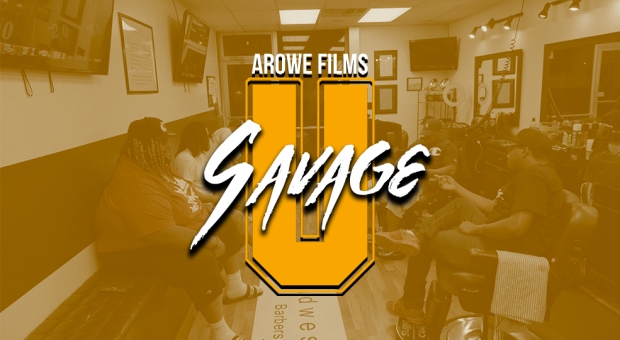 You know sometimes you plan something and have a vision and idea and its all plotted out and then all of a sudden the whole house comes down and you have to catch up. That is basically the story of Savage U. I contacted YBM Smoove earlier this summer with an idea to help promote the release of his new album “Wichita Savage University 2” and everything was go. Problem was that I didnt have time yet and I wanted to let him finish the project first. Fast Forward I cant ever seem to have enough downtime to really work with anyone and that be the only thing I have going. What I have yet to talk about and I will tease here is that I will soon be releasing art work for sale as well as People Collector merch but we will save that for another time but visit https://arowefilms.com/buynow. 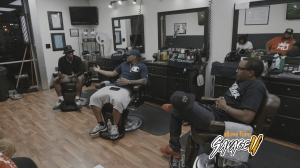 I have also been working on the podcast along with creating a new show and my usual doings with EFC. All of this made it hard to give Smoove a date and it has been a game of chase the mouse. Smoove opened for Cali’s controversial rap star Blueface and the way he talked the days leading and after I wasn’t sure if he realized how much things had just changed for him. I also didn’t know END_OF_DOCUMENT_TOKEN_TO_BE_REPLACED

We had a great opportunity to interview an Amazing young business woman for my I’mKinda Famous podcast that you can find on iTunes. Chandali host of Tea Time with Chandi and owner of The Hair Store LLC impressed me in every way. From her charisma that shines heavy when she greets you to the confidence in her statements and opinions. The interview I know is going to be a hit. On my show, I always know the show is going well because I see the outro music coming and have to hit mute. As I have begun to adopt the “black NPR” concept I am learning how to make an interview a conversation and still dig deep into the layers of a person versus having them pitch for an hour. 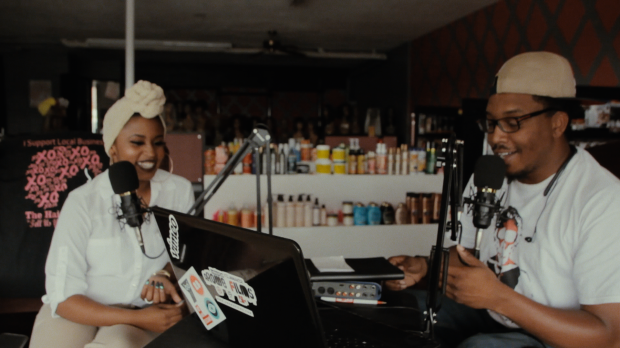 This episode we hit so many layers that I just know that many many people will walk away ready to go achieve their dream.  I invite many of you to go listen and check it out especially if you have the aspiration to be self-employed. I really believe you will see her do something big in the near future because of the determination and spirit that leaks out of pores.  Even after the show, we continued the conversation and I can tell she believes in her brand and understands some of the challenges she will face along with a plan to upset them as the empire she is out to create continues to rise. 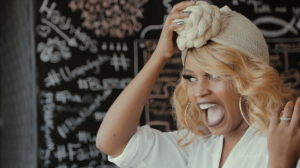 With My show i try to do as much video content as possible and I was lucky enough to watch a Tea Time episode as she was recording it so recognizing something special was happening I began to film as well and came home and made this promo intro for Tea Time with Chandi. Follow Chandali at http://facebook.com/thehairstorellc Enjoy!