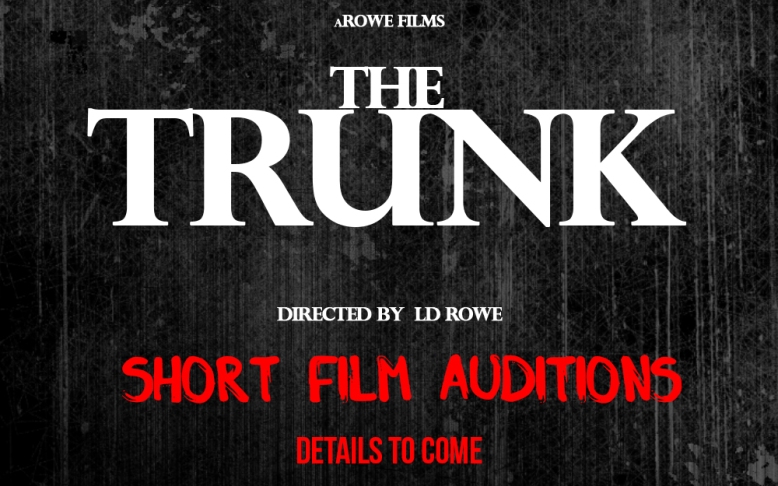 Role: Brandon –
Black Male 18 to 25 Caramel complexion. The younger sibling of Jason shy and safe. Mommas boy but seeks approval of oldest brother. Interested in the paranormal like ghost hunts and unexplained mysteries. Has a crush that is working out but is hiding from brother because he is embarrassed even though his brother wants him to get with her. Inner conflict with not standing up for himself and saying how he feels. In the film, there will be a moment where he will have to break out of this shell and survive the encounter and protect his family.

Role : Off-Duty Sheriff –
White Male  Mid to Late 30s  or older Humorous with comedic timing but authoritative. He has a regional accent and at times speak through his teeth like a rancher. He is sheriff of the town and often used as a spokesperson for the department. Has 1 child that’s mentally ill and a wife that’s an alcoholic. Will do anything to protect the force and has a strong bias against minorities which sways his judgment when doing his job. Everyone in the town knows him and his family and considered to be one of the best on the force. In this role you will need to be able to walk that line of funny and disturbing as well be able to  display a mix of melancholy and menacing rage.  He will have his whole world turned upside down in the matter of seconds.